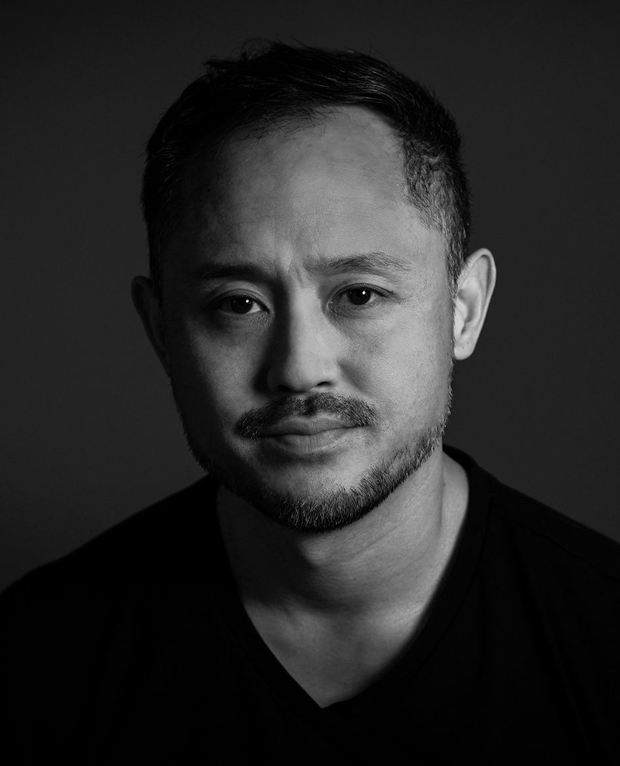 Mr. Choe joined Flora in November 2021 following our acquisition of Vessel Brand, Inc., a company he founded and served as CEO since September of 2017.  In March 2022, Mr. Choe was appointed our Chief Strategy Officer and brings over 20 years of proven leadership and experience, having consulted and advised over 100 brands to date, while he has also led the design, development and successful launch of more than 500+ products across nearly every consumer category. Prior to founding Vessel, he was the founder and Managing Partner of DRVN Partners (June 2015 to December 2019), a go-to-market firm with extensive experience developing early-stage companies, specializing in supporting high-growth companies with brand, creative, e-commerce and retail strategy and execution. From June 2014 to December 2018, he served as Chief Strategy Officer, then as Strategic Advisor, at an early-stage venture in NYC, GuardLab, an emerging market disruptor leveraging 3D technology platforms in the development of neuromuscular mouth guards and appliances. From January 2010 to February 2014, Mr. Choe served as Vice President of Sports & Retail Marketing at SKLZ, the global leader in sports training and skill development products. His leadership helped guide the company from a sub-$10M to $72M+ in revenue in three years and to secure substantial in-store programs with some of the world’s largest retailers. Mr. Choe’s early experience with startups began as a Business Development and Field Support Engineer, with broadband pioneer ISP Channel, a subsidiary of Softnet Systems, Inc. in Mountain View, CA (January 1999 to May 2003). From 2006 through 2019, Mr. Choe represented athletes in the Olympics, NFL, MLB, NHL, Lacrosse and Action Sports in all marketing, licensing, endorsement-related endeavors. Originally from Saratoga, California, Choe graduated from San Diego State University with a BA in Economics and now resides in Carlsbad, CA.