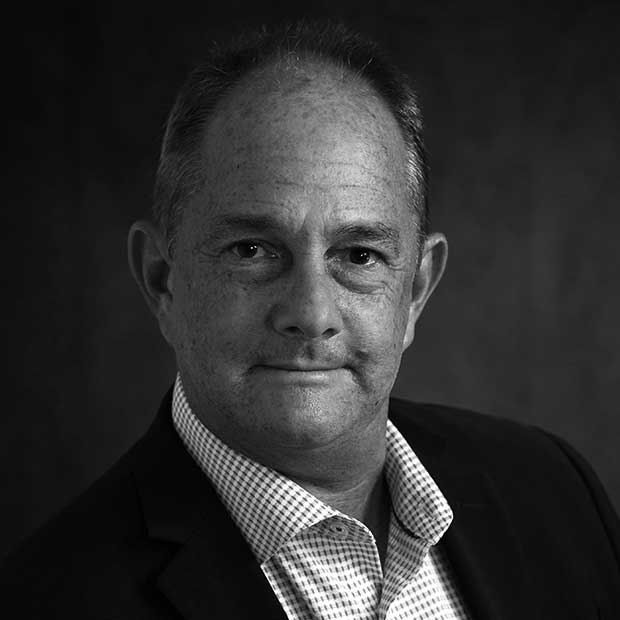 Mr. Cohen joined Flora in August 2021 as our VP of Legal and was appointed as our General Counsel in March 2022.  He is a corporate and securities lawyer with 30 years’ experience representing both public and private companies throughout all phases of their corporate life cycle.  From October 2018 to January 2020, Mr. Cohen served as General Counsel, and from March 2018 to October 2018 he served as Corporate Counsel to Playa Hotels & Resorts, NV (Nasdaq: PLYA), the owner and operator of all-inclusive hotels throughout Mexico and the Caribbean.  Between August 2014 and August 2017, he served as General Counsel for companies engaged in the healthcare, technology and energy industries. From 2001 through 2014, Mr. Cohen served as a Partner/Shareholder in the following law firms: Buchanan Ingersoll & Rooney PC., (2012 to 2014), Thompson & Knight LLP (2008 to 2012) and Eaton & Van Winkle, LLP (2001 to 2008). Mr. Cohen graduated from Emory University with a Bachelor of Arts in Biology and earned his Juris Doctor from Brooklyn Law School.